Hire Blue - Famous English Boy Band | Scarlett Entertainment UK
Page loaded in 1.334 seconds.
Skip to main content
We use cookies to ensure that we give you the best experience on our website. If you continue using the site, we'll assume that you are happy to receive all cookies on this website.Learn more

Reasons to book this pop band 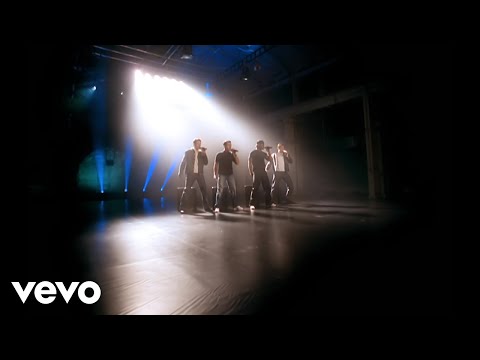 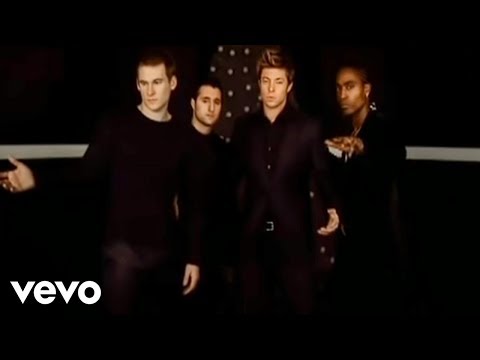 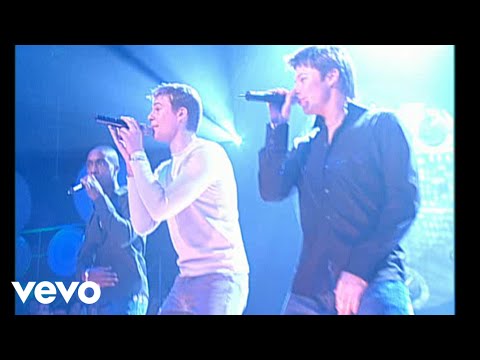 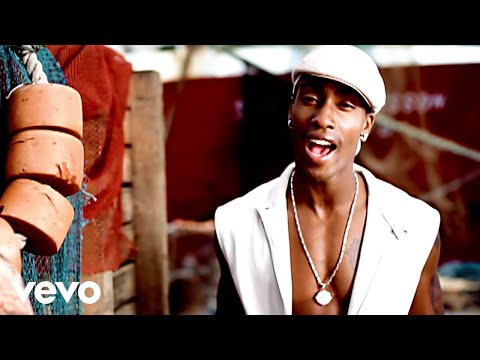 Older, wiser, stronger...18 years together, 17 years since the release of 'All Rise', 40 million singles and 16 million albums sold worldwide, the future has never looked brighter for Blue. One of Britain’s most successful pop groups, they catapulted to fame in 2001 with their Top 5 single ‘All Rise’ and have collaborated with big names such as Elton John and Stevie Wonder.

Lee Ryan, Antony Costa, Duncan James and Simon Webbe catapulted to fame in 2001 with their Top 5 single ‘All Rise’. The affable quartet quickly ascended to the top of the charts with three #1 albums, scored highly-respectable collaborations with Elton John and Stevie Wonder, and even represented the UK in 2011 at the Eurovision Song Contest.

The lads, who are now doting fathers, have grown up before our eyes and their bond has only strengthened over time. The tabloids have followed their every step from chart-topping highs to personal lows. Say what you will about Blue, but no matter how many times they’ve been knocked down, they always come back stronger. They are the best of friends and with almost two decades in the music industry, the boys know the game and how to play it well

Past and New Projects

Duncan has been thrilling viewers on Hollyoaks, Lee has made a well-publicised run on Eastenders, Simon has also done a stint in the soap world on River City and Antony is currently the star of the Channel 5 series 'Get A Holiday Body'.

Each member has had huge success with solo projects in TV and stage, but the band are back where they belong: music! The band is back in the studio as they start work on the as yet untitled Album 6 to coincide with their twentieth anniversary.

The band is well and truly back where they belong; Back in the studio and ready to embark on their newest musical chapter. ‘All Rise’ for one of Britain’s most talked-about boy bands.

Now available for corporate events, book Blue and ensure your next big event is the occasion everyone talks about for years to come. Live shows feature the band's most famous hits such as 'All Rise' and 'Sorry Seems to Be the Hardest Word'.

Book Blue for your Event

If you'd like to book Blue for your event, contact our Entertainment Experts and make an enquiry.